U.K. Will Be 'Permanently Poorer' If It Leaves E.U., Says Treasury Secretary

Chancellor George Osborne has warned United Kingdom residents that the nation would be “permanently poorer” if it leaves the European Union.

BBC reports that a Treasury analysis found that if the U.K. exits the E.U., its economy would be 6% smaller in 2030 than if it stays.

“The conclusions could not be clearer. Britain would be permanently poorer if we left the E.U. to the tune of £4,300 for every household in the country. That’s a fact everyone should think about,” Osborne said.

Detractors say that a prediction out as far as 2030 can be disputed, and that the Treasury hasn’t always made accurate forecasts in the past.

There’s a vote on E.U. membership scheduled for June 23. 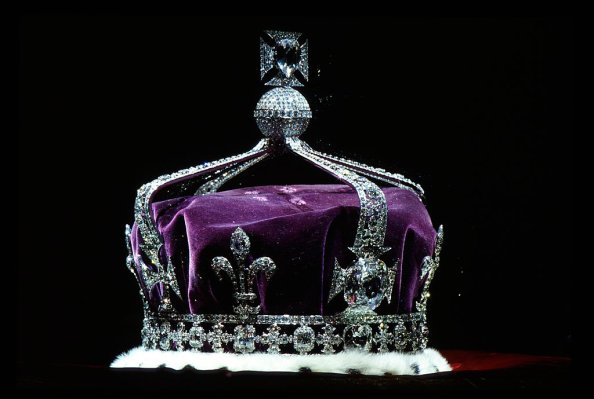 Koh-i-Noor Diamond Belongs to Britain and Was Not Stolen, India Says
Next Up: Editor's Pick