A California college student is seeking an apology from Southwest after he said he was kicked off a flight earlier this month for speaking Arabic on the plane.

Khairuldeen Makhzoom, 26, said authorities ordered him to get off the plane moments after he had boarded and had ended a phone call to his uncle in Baghdad, according to CNN. The University of California, Berkeley student told the news outlet he was chatting to his relative about his dinner with U.N. Secretary-General Ban Ki-moon at an event the night before. “I just called him and talked to him about it and everything, and he told me (to) call him when I get to Oakland, and said, ‘insha’Allah insha’Allah (God willing), I will call you when I arrive.’ And during the conversation a lady was staring at me,” Makhzoomi said.

The woman abruptly left the plane and shortly after, the political science student said he was being questioned by FBI agents and searched at the gate. “I felt oppressed. I was afraid,” Makhzoomi told CNN.

Southwest did not immediately return a request for comment on Monday. The airline said in a statement to CNN that it doesn’t tolerate discrimination. “Prior to the departure of Flight 4620, our crew made the decision to investigate a report of potentially threatening comments overheard onboard our aircraft. A group of our employees including the flight crew made the decision to review the situation. We understand local law enforcement also spoke with that passenger as the aircraft departed the gate,” Southwest said in the statement. 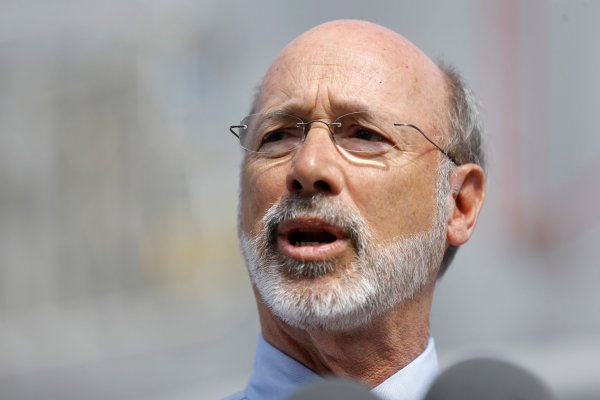