A South African court confirmed Monday to former Olympic star Oscar Pistorius that he would be sentenced in June for the 2013 murder of his girlfriend Reeva Steenkamp.

The 29-year-old originally received a five-year jail term for culpable homicide, according to the Guardian, but the conviction was overturned in December and he was found guilty of murder.

Pistorius, who attended the court in Pretoria, was told to return from June 13 to 17 to receive a new sentence. Murder in South Africa carries a minimum sentence of 15 years.

Pistorius, known as “Blade Runner” for the prosthetic legs he used to race, maintains he mistook Steenkamp for an intruder when he fired the four shots through a locked bathroom door on Feb. 14, 2013. 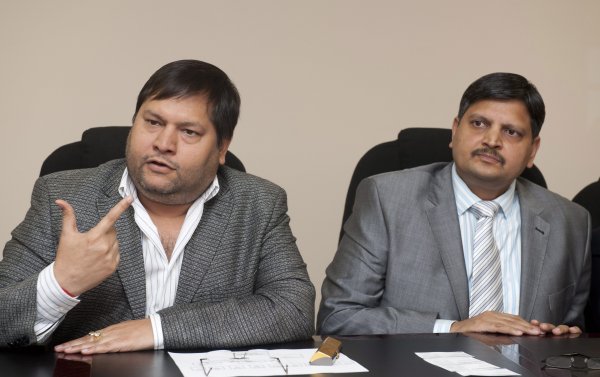