An Airplane Might Have Been Hit By a Drone in London

A passenger aircraft operated by British Airways, a unit of International Consolidated Airlines Group SA (IAG), taxis past the tail fins of other British Airways aircraft near Terminal 5 at Heathrow airport, in London, U.K., on Tuesday, March 29, 2016.
Bloomberg via Getty Images
By Nash Jenkins

A British Airways flight collided with an object believed to be a drone Sunday as it prepared to land at London’s Heathrow Airport — commonly reckoned the world’s busiest. It is the first ever reported collision between an airliner and a drone, following a series of near-misses in recent months.

Steve Landells, of the British Airline Pilots Association, said such an incident was “only a matter of time,” the BBC reports.

The British Airway Airbus A320 was en route from Geneva and preparing to land in London when the front of the plane struck an unmanned object. The flight landed safely at Heathrow; no arrests were reported. 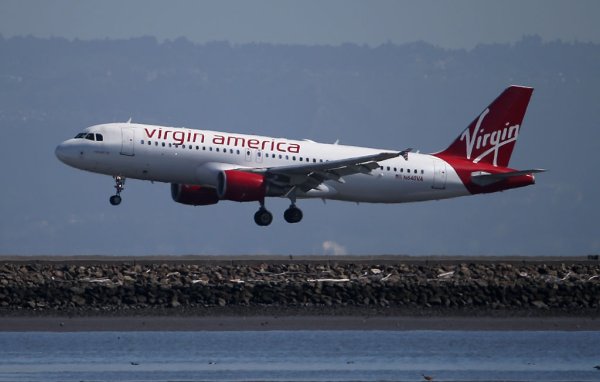