Firefighter Shot and Killed Responding to Call in Maryland

Authorities said a firefighter was shot and killed and another was critically injured while responding to a medical call at a house in Prince George’s County in Maryland on Friday night.

No one answered the door when the firefighters knocked, and they were shot when they entered the house, the Washington Post reported.

A relative, who had become concerned about the occupant of the house and had called for help, was also shot during the incident and sustained non-life threatening injuries, the Post reported.

The occupant, a 61-year-old man, was arrested. 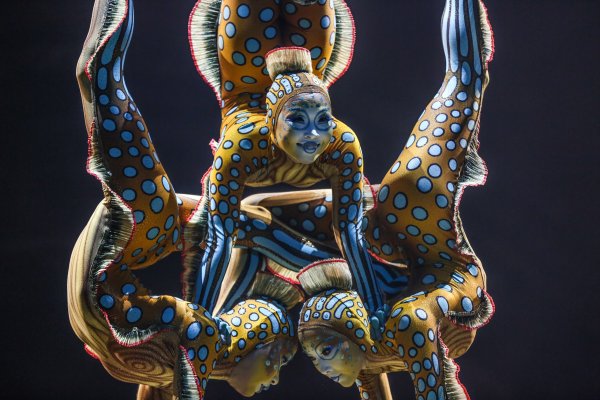