Hillary Clinton and Stephen Colbert shed light on the underrated “smallest issues facing Americans” in a video released Friday ahead of Clinton’s appearance on Monday’s episode of The Late Show.

“Cupholders in cars should be bigger,” Clinton says in the video. “And also, what about sandwich holders?”

The former secretary of state and Democratic presidential candidate has been campaigning in New York, discussing some bigger issues ahead of the state’s competitive primary on Tuesday. But she teamed up with Colbert to sweat the small stuff as well.

“If there’s a sign in the break room fridge that says, ‘Deb’s yogurt—do not eat,’ then for Pete’s sake, don’t eat. It’s Deb’s yogurt,” Clinton says in the video.

“We’ve got your back, Deb,” Colbert adds.

“And all Americans should have access to healthcare, ideally whatever Rob Lowe is getting,” Clinton says. “That guy looks amazing.” 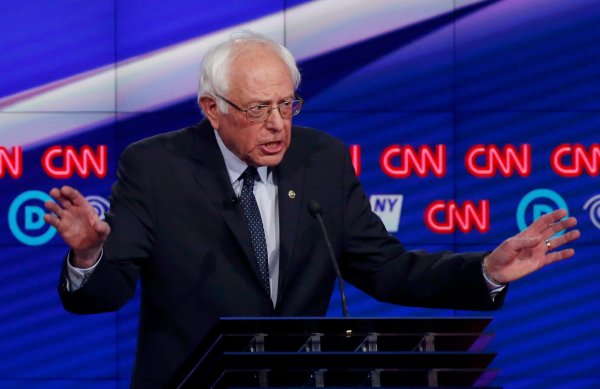