By TIME Video and Sam Frizell

American lawmakers are showing concern over a Russian troop buildup along Ukraine’s border despite assurances from Russia that it will not invade the vulnerable eastern region of the country.

“We have said so many times we have no intent, no interest in crossing the border,” Russian Ambassador to the United States Sergei Kislyak said in an appearance on ABC’s This Week Sunday. Russian Foreign Minister Sergei Lavrov said in a televised statement Saturday that Russia has “absolutely no intention of – or interest in – crossing Ukraine’s borders.”

Russia’s statements did little to calm American lawmakers’ concerns over a potential invasion in eastern Ukraine. “There is no question there a 40,000-plus troops that they are staged in various areas,” Sen. Dianne Feinstein (D-CA) said Sunday on CNN’s State of the Union, adding that the Russian troop formation looks like an invasion force.

U.S. Secretary of State John Kerry is meeting with Lavrov Sunday evening in Paris to discuss a diplomatic solution to the crisis. 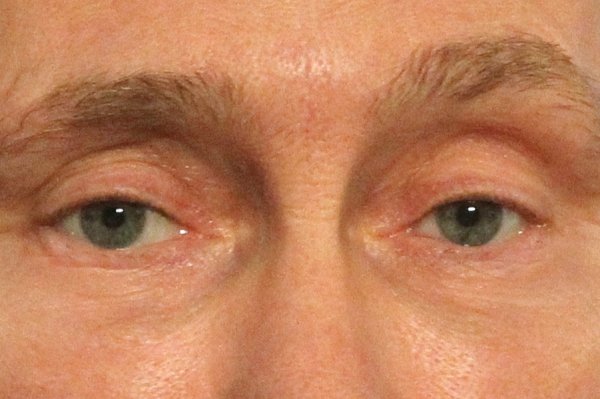 The World Through Putin’s Pupils
Next Up: Editor's Pick