Why 'Brexit' Will Be the Most Important Decision Britons Ever Make

On June 23, Britain will make what Prime Minister David Cameron calls “one of the biggest decisions this country will face in our lifetimes”: whether or not to remain in the European Union. If the U.K. goes forward with ‘Brexit,’ the economic and political consequences for the country and Europe will be immense. But as TIME foreign affairs columnist and editor-at-large Ian Bremmer explains, the momentum behind a possible ‘Brexit’ has as much to do with a growing skepticism about Europe and the E.U. as it does with internal British politics. 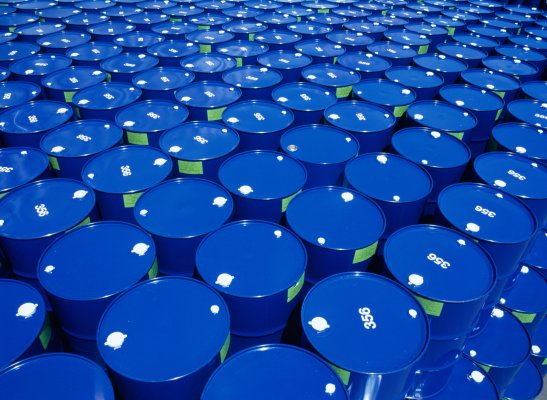 Here Are the Undeniable Winners of the Oil Bust
Next Up: Editor's Pick