Obama Wants to Let You Buy Your Own Cable Box

President Barack Obama is pressing regulators and businesses to open the market for cable boxes, part of a broader initiative to boost entrepreneurship and increase industry competition.

In a letter to the Federal Communications Commission, Obama commented on a pending proposal, encouraging the agency to give the cable companies less control over the boxes, the New York Times reported.

The proposal, which was approved by the FCC in February, would allow customers to buy the cable boxes rather than leasing them from cable companies, according to the Times.

In a blog post about Obama’s initiative, Chairman of the Council of Economic Advisers Jason Furman compared cable company control of set-top boxes to the monopoly phone companies once had on phones, noting that consumers pay an average of $231 per year to rent boxes he described as “clunky.”

“Like the telephones in 1980s, that’s a symptom of a market that is cordoned off from competition,” Furman wrote. “And that’s got to change.”

Tech companies looking to break into the TV market—including Google, Amazon and Apple– have supported the proposal, while the cable industry opposes it.

Obama also issued an executive order asking every federal agency to send him proposals for steps they can take to increase competition, protect consumers and support the economy across industries, the Times reported. 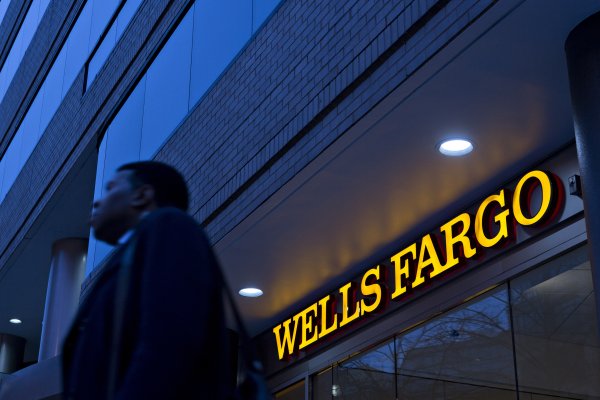