Lawsuit Against Gun Maker in Newtown Shooting Can Proceed

A Connecticut judge declined Thursday to dismiss a lawsuit brought against the maker of the rifle used by the gunman during the 2012 mass shooting at Sandy Hook Elementary School, allowing the suit to proceed.

The lawsuit, filed by nine families of Sandy Hook victims, contends that the manufacturer sold and marketed the assault-style weapon to untrained civilians and created an “unreasonably high risk” that it could be used in a mass shooting, the New York Times reported.

Bushmaster Firearms International, the gun manufacturer, had argued the company was immune to liability and the suit should be thrown out, but the judge ruled against that argument.

“The families look forward to continuing their fight in court,” said Josh Koskoff, a lawyer representing the families, the Times reported. 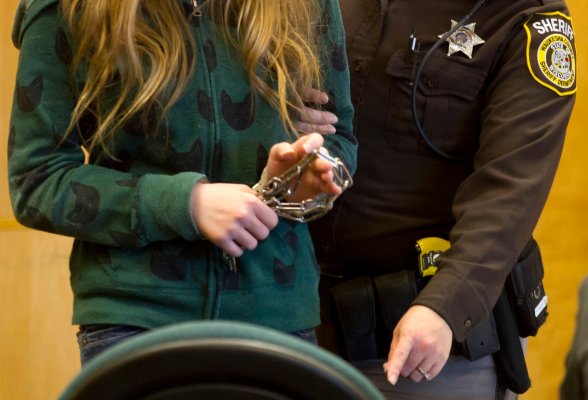