A24 Films
By Stephanie Zacharek

Sometimes it feels like a losing battle to call out a modern thriller for being sadistic or just plain nasty: You might be marked as a lightweight, a viewer who just can’t take the rough stuff. But suspense—and even dramatic tension of the grislier sort, possibly involving gushes of blood, guts, severed limbs and the like—shouldn’t feel like punishment. Jeremy Saulnier’s deeply humorless Green Room—in which a down-and-out punk band takes a gig playing for a bunch of white-supremacist skinheads, with grim results—is more unpleasant than it is pleasurably tense, but it comes affixed with a toe-tag of artistic cred that’s supposed to make it all cool. Saulnier directed the 2013 crowd-funded revenge thriller (and critical darling) Blue Ruin, another genre picture that groaned under the weight of its somber affectation. But Blue Ruin was, at least, a mystery—it gave you lots of reasons to want to keep watching, and the tooth-and-claw precision of Saulnier’s filmmaking kept the story moving along, an engine of quiet fury.

But even though Green Room gives the illusion of precision, its payoff is skimpy. A bunch of discouraged but basically nice kids tangle with ruthless Nazi punks and bad stuff happens: I suppose you could get a movie out of that, but the one Saulnier comes up with is sour and pinched in its brutality, instead of being exhilarating, or mournful, or discomfiting, or any of the many things movie violence can be. Saulnier’s wayward punk band, out of luck and nearly out of gas, pick up a last-minute gig somewhere in the wilds of Oregon. It’s not until they show up that they realize the deadpan skinheads in attendance aren’t their ideal audience. Still, they chug through their set, and we’re rooting for them, too: After all, two of their members are played by Anton Yelchin and Alia Shawkat, among the most indisputably likable of today’s crop of young actors.

Yelchin and company are about to collect their meager fee and get outta town when they witness to a murder: A young woman has been stabbed in the head, and she lies on the floor of the club’s grimy, makeshift green room not surrounded by a pool of blood. We see that later when the murderer, purely for the showy thrill of it all, pulls the knife out of her skull—then it pools around her like sticky black ink.

The murder must be covered up, which means the club’s owner (a purringly menacing Patrick Stewart) first keeps the band members imprisoned in the green room—along with a winsome but gutsy skinhead moll, played by Imogen Poots—and later grants them a kind of freedom that isn’t really freedom. If you want to know absolutely nothing about the horrors that befall the would-be escapees, stop reading here. But the grisly indignities include, but are hardly limited to, an arm slashed open like the skin of a hotdog. As with any horror thriller, the point isn’t so much what happens as how it happens, and how it’s shown. There’s something a little too casual about the way Saulnier’s gaze lingers on open, bloody wounds. How much do we need to see just to get the idea? Characters we’ve come to care about are dispatched cavalierly, their dramatic weight reduced to nothing once they’ve served their purpose. At one point, a character is wounded so severely that he screams in anguish for what seems like minutes—it just doesn’t stop, no matter how much we wish it would. The aim, maybe, is to put us in his shoes, to make us feel empathy for him. But the effect is a kind of distasteful voyeurism, a way of stretching out someone else’s suffering long enough to make sure we get our kicks.

You could film the exact same scene and make it wickedly funny just by shifting the tone slightly. But Saulnier presents everything straight up, as if to make it clear you’re not watching just any old horror film, but one made by an artist. A little of that goes a long way, and the movie’s dour energy is what eventually kills it. The best grindhouse-style pictures temper their sick thrills with some cockeyed buoyancy. But Green Room just keeps grinding away, minute by minute—you know it’s eventually going to hit bone, and so it does. Where’s the suspense in that? 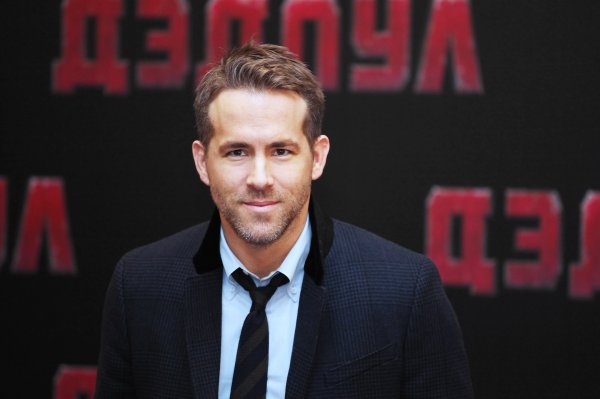