Paul McCartney kicked off his One on One Tour in Fresno, California on Wednesday and made good on his promise that the string of gigs would offer “no shortage of surprises.” In a move that emphasizes just how deep the rocker’s catalog is, Sir Paul busted out “A Hard Day’s Night” — one of the Beatles’ 27 No. 1 singles — for the first time in 51 years.

McCartney’s varied setlist didn’t stop with the “Hard Day’s Night” surprise. He unearthed Magical Mystery Tour’s “The Fool on the Hill” and Rubber Soul’s “You Won’t See Me” for their first live renditions since 2003 and 2004, respectively. And, save for a brief medley at a 1990 gig, Macca hadn’t played the Fab Four’s first No. 1, “Love Me Do,” since he was onstage with the band in 1963.

McCartney’s continues to book additional dates for the One on One Tour, which is currently set to trek throughout the world until it concludes August 13 in St. Louis. The rocker also announced a 67-track compilation last week that covers his post-Beatles career; it’s due out in June.

Head over to McCartney’s website for a complete itinerary; see the full setlist here, and check out fan-shot footage of his “Hard Day’s Night” performance above. 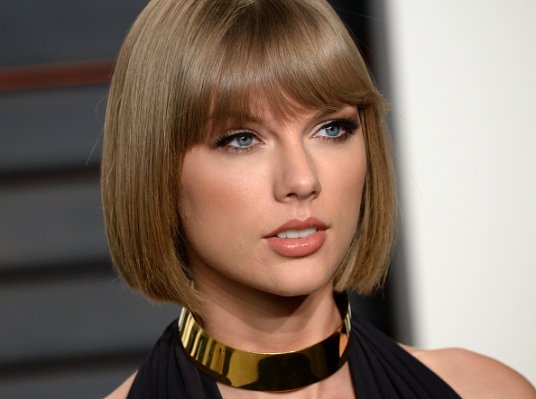