Two men in the United Kingdom have been arrested for throwing bricks at a police car in February after being pulled over by officers in Liverpool, according to a police statement.

Newly-released video of the incident shows the car stopping on the side of the road in response to a police stop. Two men—Karl Waring and Carl Foley—emerge and throw bricks at the police car’s windshield. The men return to their car and a chase ensues.

Police lost track of the suspects in the chase, but officials later identified and arrested the suspects. Waring and Foley both pled guilty to multiple charges. 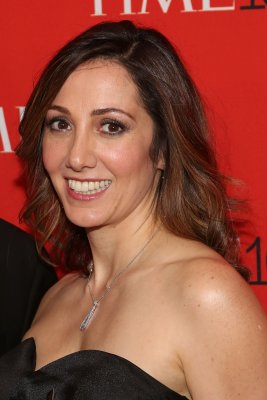 This Powerful New Song Reminds the World That the Chibok Girls Are Still Missing
Next Up: Editor's Pick