A University of California Davis police officer pepper-sprays students during their sit-in at an "Occupy UCD" demonstration in Davis, Calif. on Nov. 18, 2011.
Brian Nguyen—Reuters
By Justin Worland

The University of California, Davis paid a public relations firm at least $175,000 to help restore its reputation after controversial images of a university police officer spraying student protesters with pepper spray made headlines in 2011, according to a report.

The university first hired Maryland public relations firm Nevins & Associates in 2013 at a fee of $15,000 per month, according to a Sacramento Bee report. The newspaper received copies of the company’s contract with the university after a public records request. 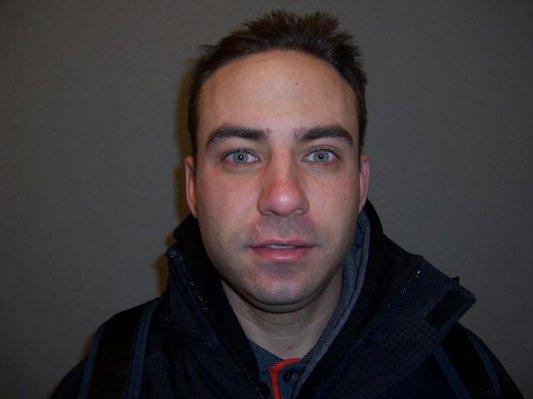