Metropolitan specialist dog 'Chester' walks across the coach station in between sniffing luggage in the run up to the London 2012 Olympic Games at Victoria Coach Station on July 12, 2012
Sang Tan—Getty Images
By Justin Worland

Drug sniffing dogs at an airport in the United Kingdom failed to find any hard drugs in a seven-month period last year. But the dogs did find lots of cheese and sausage, according to an inspector’s report.

The inspection of Manchester Airport, reported by the BBC, resulted in a recommendation that airport improve security. Importing meat, dairy and potatoes from outside the U.K. is illegal, but inspectors from the Home Office, the authority responsible for immigration and law enforcement, suggested that using the dogs to detect meat from vacationers was a waste of resources. Instead, they called for security forces to be directed to passengers arriving on higher-risks flights.

The airport recently built a new kennel for its canine detection team at a cost of £1.25 million ($1.77 million), according to the BBC. 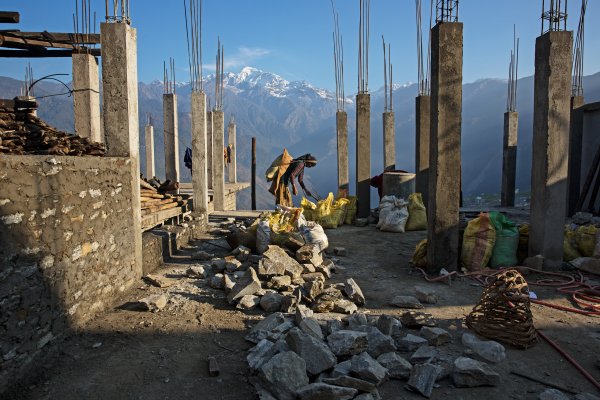