A Canadian zoo owner whose Bengal tiger starred in the Life of Pi resigned Wednesday after he was charged with five counts of animal cruelty.

In a statement posted late Wednesday to the Bowmanville Zoo’s Facebook page, Hackenberger said that while he was “not guilty of the charges” against him “the welfare of the zoo and the animals that it serves has always been my principal concern…” 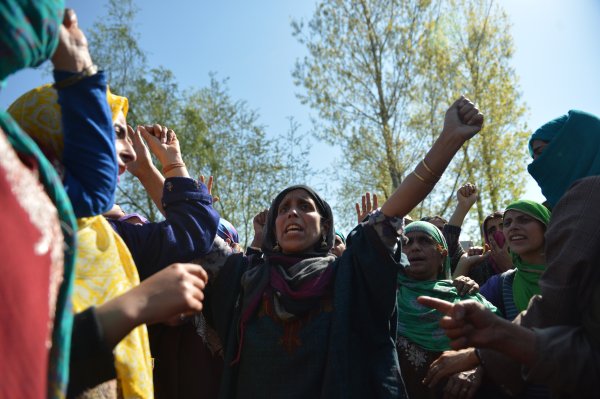 Curfews in Kashmir as Bloody Clashes Continue
Next Up: Editor's Pick