Kashmiri villagers shout pro-freedom slogans during the funeral of Raja Bejum, 70, who was killed in clashes with security forces in Langate, near Handwara, on April 13, 2016
Tauseef Mustafa—AFP/Getty Images
By Rishi Iyengar

Fresh protests broke out in the Indian-administered portion of the disputed region of Kashmir on Wednesday. Four people have so far been killed in violent clashes between locals and security forces.

Authorities have imposed curfews in many parts of Kashmir including the capital, Srinagar, and the town of Handwara where the clashes occurred, the Hindu newspaper reports.

Three people, including an elderly woman, were killed when officials opened fire on protesters in Handwara on Tuesday, while a young man hit in the head by a tear-gas shell became the fourth victim on Wednesday. The protests initially broke out over rumors that an Indian army soldier had molested a young girl. However, according to the Indian Express, the girl has since denied that any molestation took place.

Jammu and Kashmir Chief Minister Mehbooba Mufti, who assumed power earlier this month, called for a “time-bound inquiry” into the incident followed by “exemplary punishment” in a meeting with India’s Defense Minister Manohar Parrikar.

“Such incidents shake the confidence of the people and adversely impact the efforts of the State government in consolidating peace dividends,” she said. 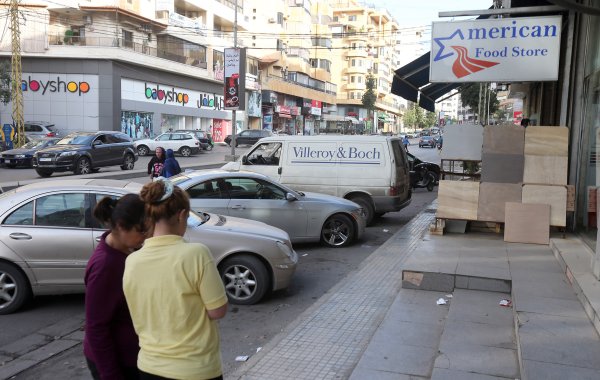