The North followed a nuclear test in January with a long-range rocket launch in February. Then in March, leader Kim Jong Un ordered more nuclear and weapons tests. This aggression sparked a new round of U.N. sanctions on the hermit kingdom, some of the strictest yet.

The Musudan missiles are thought to have a range of up to 4,000 km, according to Yonhap, which would put Guam, a U.S. island territory, in range. While Pyongyang’s ability to launch a missile that could reach the U.S. remains very low, U.S. defense official Brian McKeon told a Senate hearing on Wednesday, “North Korea’s weapons and missile programs pose a growing threat.” 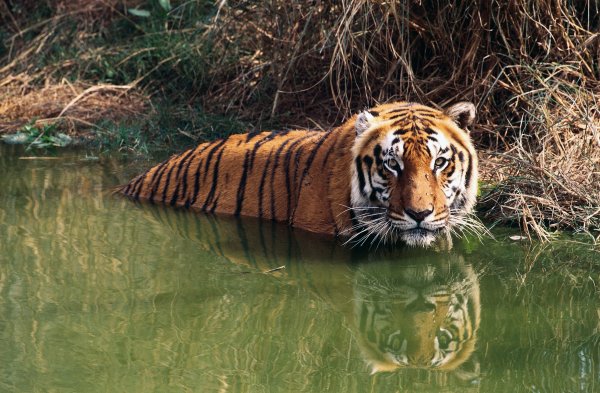 Life of Pi Tiger Owner Charged With Animal Cruelty
Next Up: Editor's Pick