Police escort a group of people wanted for suspected fraud in China, after they were deported from Kenya, as they get off a plane at Beijing Capital International Airport in Beijing on April 13, 2016
Xinhua/Reuters
By Mark Rivett-Carnac

The Taiwanese deported from Kenya to China are still wanted on suspicion of fraud in China, even if some have been cleared of similar charges in Kenya, Beijing said Wednesday.

The deportations have outraged Taiwan, where they are regarded as tantamount to abduction. Taiwan has been self-ruled since 1949 and regards itself as a sovereign nation, but China considers the island as part of its territory. Kenya, which does not have official relations with Taipei, shares Beijing’s “one China” view and welcomes its billions of dollars of investment.

According to Reuters, which cited a statement released by the state-run Xinhua news agency, Kenyan police were deporting or had deported a total of 32 mainland Chinese and 45 Taiwanese “telecom-fraud suspects” to China. Taiwanese officials said Kenyan police had to use tear gas to force the Taiwanese from their holding cells and onto China-bound aircraft.

China’s Ministry of Public Security has claimed jurisdiction over the deportees and accused the Taiwanese of running scams in which they pretend to be “law-enforcement officers to extort money from people on the Chinese mainland through telephone calls.”

The U.S. State Department said it was aware of reports that one of the deportees may also hold U.S. citizenship, but could not comment due to “privacy considerations.”

Ethnic Chinese that run foul of Beijing have recently been pursued across the globe, regardless of their nationality. Gui Minhai, a Chinese-born Swedish citizen living in Thailand, and Paul Lee, a British resident of Hong Kong also called Lee Bo, were both believed to be kidnapped by communist agents for publishing books critical of Chinese leaders. Lee has since maintained, apparently under coercion, that he gave himself up freely to mainland Chinese authorities. 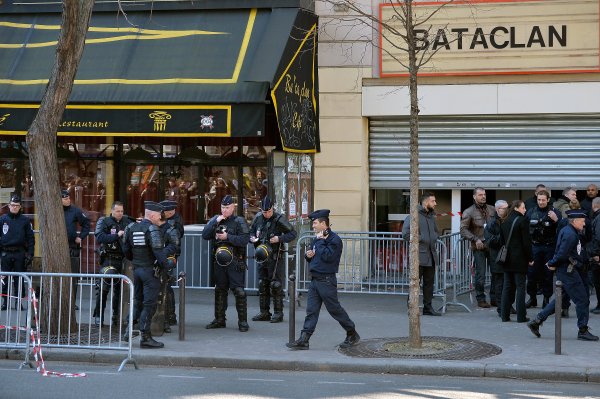