Charles McGee didn’t know he was making history when he hopped into his first P-51 Mustang fighter plane more than 70 years ago as part of an elite group called the Tuskegee Airmen.

The 96-year-old retired U.S. Air Force colonel is one of the few surviving Airmen — the U.S. military’s first black pilots who broke barriers during World War II, at a time when Jim Crow laws enforced racial segregation. For McGee, it was a promised job and a chance to prove his worth.

“We didn’t go into training to set the world on fire. We just wanted to be part of what the country was all about at the time,” he told TIME. “We could have gone into the corner and said, ‘They don’t like us. They don’t want us,’ and not have served the country. Who knows what would have happened. I had no idea that what we accomplished would have been as important as it turned out to be.”

Read More: The Controversial First Flights of the Tuskegee Airmen

During his 30-year Air Force career, McGee flew 409 combat missions—an Air Force record—while serving in World War II, Korea and Vietnam. “After my first flight, I knew I had made the right decision,” he said. Many of the missions were carried out in the red-tailed P-51 plane, which McGee described as the “Rolls-Royce” of the skies at the time. “It allowed us to do an incredible job,” said McGee, who was 22 when he began his service in 1942. “You fly higher, faster.”

The Ohio native and Legion of Merit recipient will get a chance to marvel at a newly renovated and authentic version of the iconic warbird on Thursday when it’s revealed at a dedication ceremony hosted by the National WWII Museum in New Orleans. It is only one of three existing Red Tails in the world, according to the museum.

“P-51 Mustangs were essential to the Allies gaining control of European airspace,” said Tom Czekanski, the museum’s senior curator and restoration manager. “The P-51 provided U.S. Army Air Forces with a high-performance, high-altitude, long-range fighter that could escort heavy bomber formations to Berlin and back. With American pilots including Tuskegee Airmen at the helm, American forces were able to dramatically reduce the loss of bomber crews, which they had been suffering since the daylight bombing campaign began in 1942.”

McGee recalled how he only had a couple of hours of flying practice with the aircraft before he was ordered to take it out on a mission in 1944. “We were in combat, so there wasn’t time,” he said. “It was just a matter of finding all the switches.”

McGee, whose job was to escort and protect bombers, said he shot down one enemy aircraft during his service. In the air, he felt more euphoria than fear. “If you’re scared, you’re in the wrong business,” he said. “For me to be able to loop, roll and spin and then come back and put my feet back on the ground was a real thrill. To see the skies above, it’s a tremendous feeling. It’s hard to tell people the exhilarating feeling.”

The once-familiar aircraft will be a welcomed sight for the pilot, who formally retired in 1973 and hasn’t flown a plane in three years, since he was last able to participate in another aircraft commemoration ceremony. “The interest [in flying] doesn’t wane,” he said, “but the abilities and the opportunities begin to change when time passes.”

As a passenger, though, he’s still eager to take to the skies. 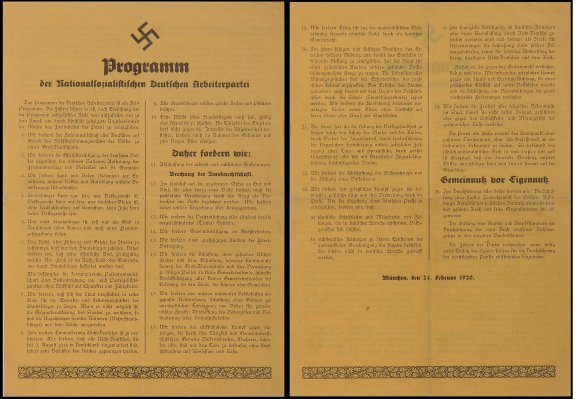