A Jackson, Miss. toddler was shot accidentally after her mother’s gun went off in a hospital emergency room.

The bullet grazed the 2-year-old girl’s face, leaving a superficial wound, according to USA Today.

The gun, which was in the mother’s purse, went off after the mother dropped the purse while standing by a vending machine, according to a Merit Health Central hospital spokeswoman. The bullet ricocheted off the machine and hit the child.

“This morning, an isolated incident involving the accidental discharge of a visitor’s weapon occurred on our campus,” hospitals officials said in a statement. “It was addressed quickly, preventing serious harm to the patient and risk to others in the hospital.”

Weapons are not allowed at the hospital, and a police investigation is ongoing to determine if the mother will be charged with a crime. 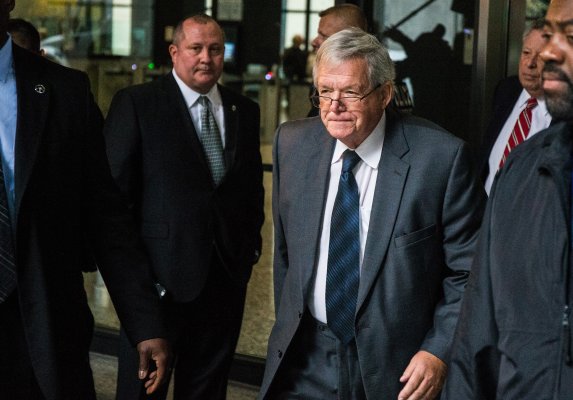 Man Who Accused Former House Speaker to Testify
Next Up: Editor's Pick