While Taylor Swift, Adele and Kim Kardashian have been busy meeting their real-life doppelgängers, one Reddit user was digging through old family photos to find the picture that would outshine them all. Redditor EmberRainbow—whose real name is Sanders Parker— shared a black and white portrait of one of his ancestors on Tuesday that is captioned, “My Great Great Grandfather looks just like Matthew McConaughey.”

Parker told ABC News that his relative’s name was Dr. Andrew Sanders and that his sister was the first to notice the resemblance. “The likeness is uncanny. It was too good not to share,” he said.

And it’s true—the man is a dead ringer for the True Detective star. In fact, the picture looks like it could be a prop for a new period movie starring a mustachioed ​McConaughey.

Check out the photo below. 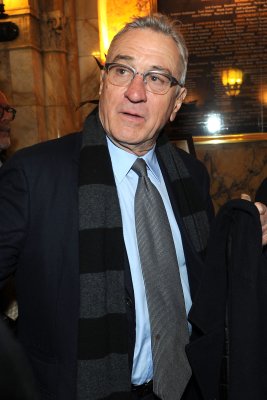