Prosecutors last Friday said that four boys had been abused by Hastert during his tenure as their wrestling coach decades ago. “Individual D,” the man who will testify later this month, is one of them, according to the Washington Post.

In the fall Hastert, who retired from Congress in 2007, pleaded guilty to charges of structuring some $1 million in bank withdrawals in an effort to skip federal reporting requirements. The money was being used to pay off a victim of Hastert’s abuse, prosecutors said.

Last week, Hastert’s legal team urged a federal judge to spare him jail time, seeking probation instead for the 74-year-old. Hastert has previously expressed regret for his actions, with his defense attorney releasing a statement over the weekend, according to the Post.

“Mr. Hastert acknowledges that as a young man he committed transgressions for which he is profoundly sorry,” Hastert’s attorney Thomas Green wrote in a statement. “He earnestly apologizes to his former students, family, friends, previous constituents and all others affected by the harm his actions have caused.” 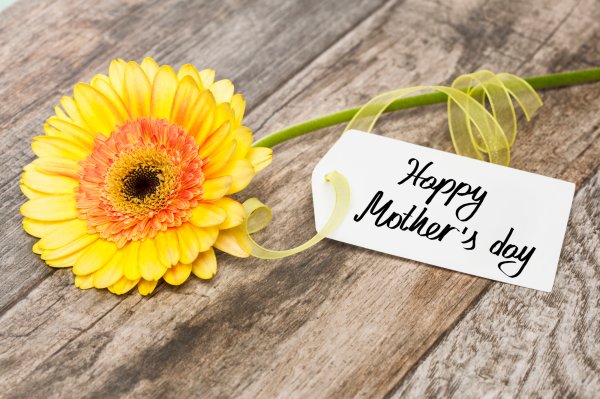 Here’s What You Need to Know About Mother’s Day 2016
Next Up: Editor's Pick