Democratic presidential candidate Bernie Sanders has won the TIME 100 reader poll, topping not only his rival Hillary Clinton but also a host of world leaders and cultural figures for who TIME readers think should appear on our annual list of the most influential people in the world.

Sanders, who has long benefited from digitally active supporters, led the reader poll from the start. While he badly lags Clinton in winning the delegates needed to capture the presidential nomination, his populist rhetoric and emphasis on income inequality has allowed him to sustain a stronger-than-expected challenge to Clinton while also helping frame the debate in the Democratic contest.

The TIME 100 is comprised of world leaders, great minds in science and technology, outstanding figures in the arts and other icons of the moment. TIME’s editors ultimately choose the TIME 100, which will be announced April 21. 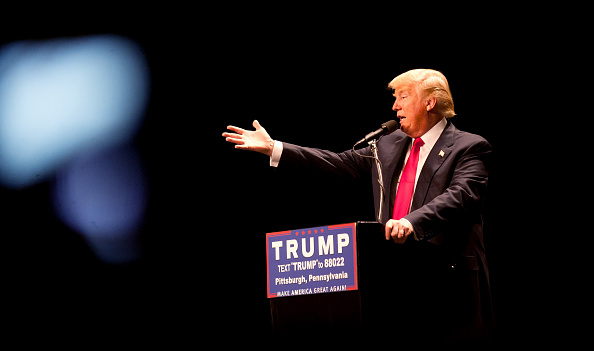 Donald Trump Looks to a Test in Wyoming
Next Up: Editor's Pick