The chairman of the Colorado Republican Party has reported that he is receiving death threats over Ted Cruz sweeping the state’s delegates.

In a Facebook post, Steve House called out the people sending death threats to himself and his family “over running a caucus instead of a primary because it is the law here and over the fact that one candidate had a better strategy and a much bigger team on the field,” The Hill reports. “Shame on the people who think somehow that it is right to threaten me and my family over not liking the outcome of an election.”

Frontrunner Donald Trump has complained that the party is rigging the system against him, and many of his followers were outraged when a tweet from the Colorado Republican party’s Twitter account announced the news and included the hashtag “#NeverTrump.” House said that Tweet was not authorized and is investigating how it got sent. 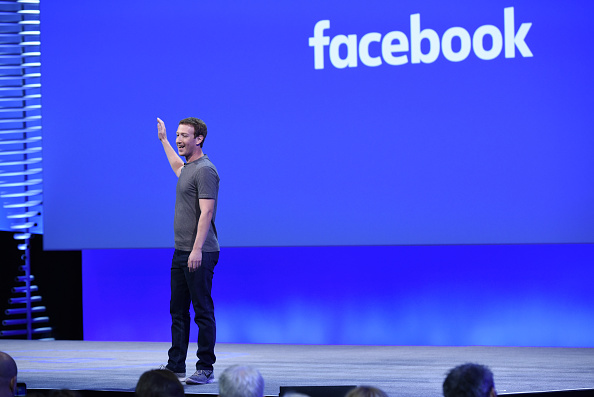