Ladies and gentleman, start your drones.

The broadcasts are part of a larger, years-long tie-up between ESPN and the IDRA. In a press release, ESPN claims that drone racing could be the next “behemoth racing sport” after NASCAR and Formula 1. The events will be livestreamed on ESPN 3, and a one-hour special documenting each race will be televised on an ESPN network at a later time. 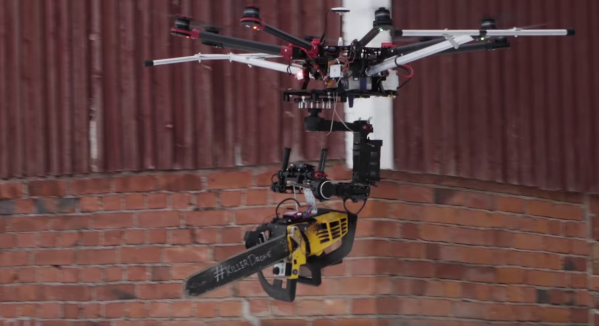 This Insane Flying Chainsaw Is Straight Out of Our Nightmares
Next Up: Editor's Pick