“You’re not getting out of jail today,” State District Judge Wayne Salvant told the Texas teen, sentencing him to 720 days — one 180-day sentence for each of the four victims he killed in a June 2013 drunk-driving accident.

Couch, who turned 19 on Monday, received 10 years’ probation in juvenile court following the car crash. He was accused of violating the terms of his juvenile probation after a video surfaced online last December that appeared to show him at a party where alcohol was served. He and his…

Most Popular on TIME
1
Journalist Punched While Walking With Police Commissioner
2
“I Cannot Sell You This Painting.” Artist Titus Kaphar on his George Floyd TIME Cover
3
Video Shows Landslide in Norway Sweeping Homes Into Sea 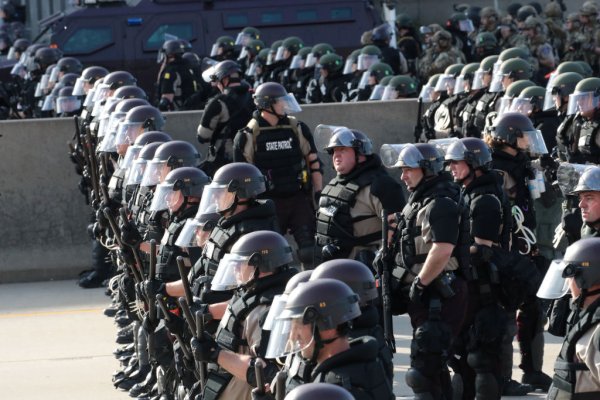