The co-founder of Napster and founding president of Facebook has set his sights on a new kind of innovation: cancer immunotherapy research.

Sean Parker has announced he will donate $250 million to establish the Parker Institute for Cancer Immunotherapy. This field of research focuses on fighting cancer cells by triggering “the immune system’s ability to seek out and destroy invaders,” as TIME explained in a recent cover story. The method of treatment has gained awareness in recent months after former President Jimmy Carter saw success in treating his melanoma with an immunotherapy drug, but it is still in its early phases.

Parker’s institute will join together 300 researchers from Memorial Sloan Kettering, Stanford Medicine, UCLA, UC San Francisco, MD Anderson and Penn, Reuters reports. Instead of institutions competing with each other, Parker believes his method will foster collaboration that will help progress move more quickly. “Any breakthrough made at one center is immediately available to another center without any kind of IP (intellectual property) entanglements or bureaucracy,” he said.

The news comes just months after President Obama called for a “moonshot” to cure cancer in his final State of the Union address. 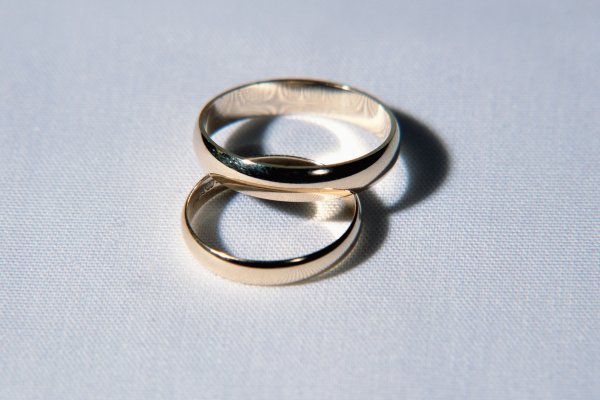 Married People Are More Likely to Survive Cancer
Next Up: Editor's Pick