People cover themselves to protect against the hot summer day, as the heat-wave conditions prevailed in northern India with the maximum temperature settling at 38.9°C, five notches above normal on April 2, 2016, in New Delhi
Sonu Mehta—Hindustan Times/Getty Images
By Rishi Iyengar

A heat wave sweeping India over the past two weeks has resulted in fatalities across the country for the second consecutive year, with uncharacteristically high temperatures hastening the onslaught of summer.

Dozens of people have been reported dead in the neighboring southern states of Telangana and Andhra Pradesh, the BBC reports.

Meanwhile, the city of Bhubaneshwar in Orissa state, to the country’s east, saw temperatures of 45.8°C (119.3°F) on Monday — its hottest-ever day in April. Temperatures over 40°C have been recorded in several other parts of India as well, particularly in the north. Although an increase in temperature is common during the months leading up to the beginning of the Indian monsoon in June, such intense heat this early in the year is unusual, the BBC says.

The South Asian nation has had to contend with rising temperatures and unseasonable weather conditions rather frequently in recent times, with a similar heat wave last summer resulting in over 2,300 deaths. 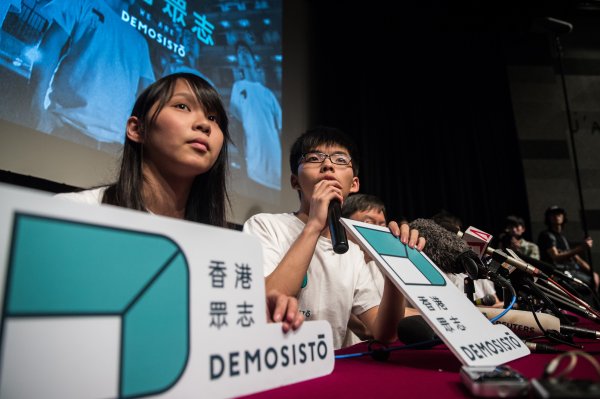