Lawmakers in Italy have signed off on a constitutional-reform program intended to stabilize the country’s volatile system of government, which has historically been marked by high rates of turnover and consequent economic problems.

Renzi said that it was a “historic moment” for Italy. The legislation will ideally preserve governments for the extent of their five-year terms, which has not happened since World War II. Its detractors say that it will do away with democratic checks intended to prevent the rise of a too-powerful leader like Benito Mussolini.

The proposed reforms will face a referendum later this year. 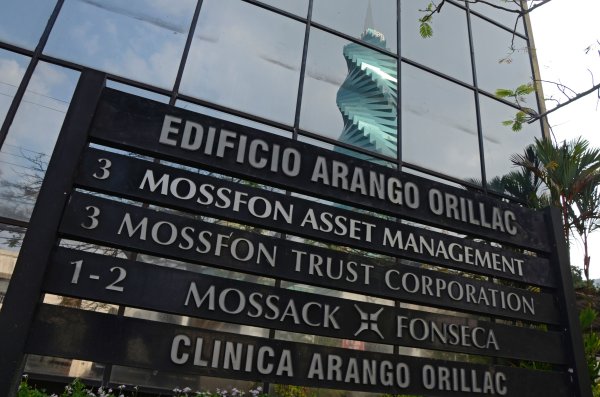