The Logo of streaming services Amazon Music and Spotify is displayed on the screen of a smartphone in Berlin on Jan. 21, 2016.
Thomas Trutschel—Photothek/Getty Images
By Eliana Dockterman

The music industry got a much-needed bump in revenue last year, thanks to subscription streaming services, according to a new report. But while the consumption of music on platforms like Spotify and Apple Music grew, the streaming of music on free sites like YouTube rose even more quickly, stoking panic among record labels and artists alike.

Global revenue from recorded music grew 3.2% to $15 billion in 2015, thanks to a 45% increase in streaming revenue, according to The International Federation of the Phonographic Industry’s annual report. Streaming now brings in about $2.9 billion in revenue. The spike comes after 20 years of declines or negligible gains for the industry.

And for the first time last year, streaming revenue outpaced the sale of physical products like CDs.

So much for the good news. The report also estimates that most music consumers, about 900 million people, did not pay for music last year, instead streaming it on free sites like YouTube (which is owned by Google).

The revenue from those streams (supported by ads) totaled to just $634 million last year, or 4% of total global revenue. Compare that to the world’s 68 million paying music subscribers who generated $2 billion in revenue.

YouTube said in a statement that the site “has paid out over $3 billion to the music industry—and that number is growing significantly year on year.”

The statement continued: “Only about 20% of people are historically willing to pay for music. YouTube is helping artists and labels monetize the remaining 80% that weren’t previously monetized. The global advertising market is worth $200 billion. This is a tremendous opportunity.”

The report points to a growing feud between YouTube and record labels. For years, record labels have licensed songs and music videos to the site, in part fearing that fans would upload their own pirated tracks anyway. A “safe harbor” law allows users to upload songs to sites like YouTube and negotiate the rights later.

Now record labels are attempting to renegotiate terms with YouTube to up their profits, though they have little leverage to do so. YouTube launched a streaming music app last year, but has yet to disclose the number of users.

The study concludes that there id a “gross mismatch” between the consumption of music and revenues. “We should be growing much faster,” Edgar Berger, chairman and CEO of international at Sony Music Entertainment, said Tuesday. “If we continue to recover at the same speed as last year, it will take us 10 years to reach the level … before digital disruption.” 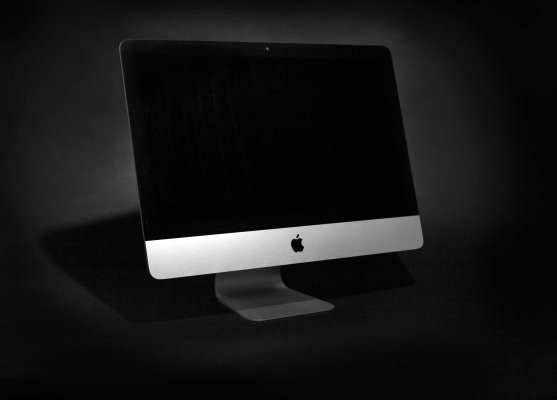 Apple Is Doing Well In This Surprising Category
Next Up: Editor's Pick