Both Barack and Michele Obama are currently in the top 10 of the 2016 TIME 100 poll, demonstrating that even during their last year in the White House, they’re both among those who TIME readers think should appear on our annual list of the world’ most influential people.

Beyond the Obamas, both of whom have previously appeared on the TIME 100, Democratic presidential candidate Bernie Sanders is the only other U.S. political figure in the top 10—and he’s leading it, with 3.4% of “yes” votes. Others who top the list include Taylor Swift, Malala Yousafzai and Korean pop group Big Bang. 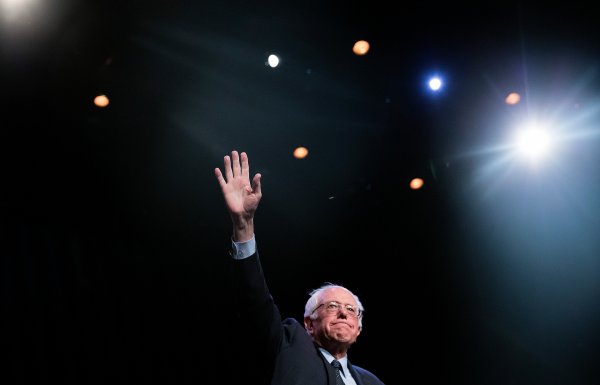 Watch the Presidential Race Imagined as a Captain America Trailer
Next Up: Editor's Pick