About 40,000 Verizon employees may start striking on Wednesday, in an effort to push the telecommunications company to reach a new contract that limits outsourcing and improves pension benefits.

The employees, who primarily work for Verizon’s East Coast landline phone and internet operations and have been working without a contract since August, are represented by the Communications Workers of America and the International Brotherhood of Electrical Workers, the Wall Street Journal reported.

“We’ve worked hard in negotiations to find common ground, but working people at Verizon and across the country have had enough of the corporate greed that is destroying our families and our economy,” CWA union official Dennis Trainor said, according to the Journal.

Verizon, on the other hand, has argued that it needs more flexibility as the landline side of its business declines and has said it needs to make changes to legacy contracts, including reducing retirement benefits and health care costs. The company is preparing for a potential strike by training thousands of nonunion employees.

The strike deadline is 6 a.m. Wednesday. 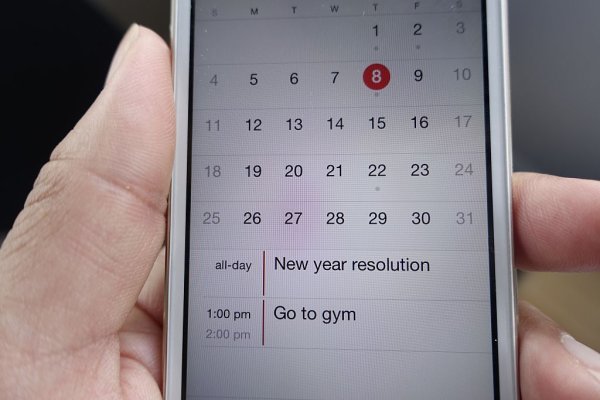 Your New Year's Resolutions Are Setting You Up For Failure
Next Up: Editor's Pick