Behind the Alarming Surge in Executions Worldwide

A new report by Amnesty International found that at least 1,634 people were put to death worldwide last year, a 50% increase from the year before.

The vast majority of the surge was driven by just three countries — Iran, Pakistan and Saudi Arabia. And the human rights group’s numbers don’t even include China, which is believed to execute thousands of citizens behind a veil of secrecy.

Figuring out why 2015 in particular saw so many people put to death isn’t easy. Watch the video above to find out more. 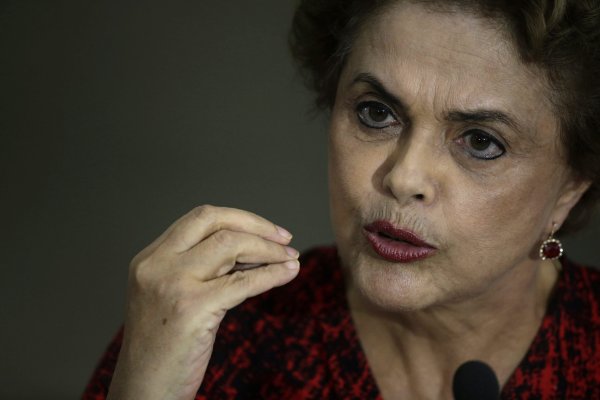 Brazil's President Prepares for Impeachment Battle
Next Up: Editor's Pick