Syrian refugees stand as they gather during the visit of U.N. Secretary-General Ban Ki-moon to al-Dalhamiyeh camp in the Bekaa Valley, Lebanon, on March 25, 2016
Aziz Taher—Reuters
By Nash Jenkins

Human-rights experts say that a large number of Syrian refugee children in Lebanon are being forced to work in conditions that verge on slavelike.

Lebanon has a population of just over 4 million people, a quarter of whom are Syrians who escaped the escalating civil crisis in their home country, Reuters reports. Their complicated legal status requires them to find irregular ways of making money and desperation is driving children into the Lebanese labor force.

According to a report by Freedom Fund, an antislavery activist group, refugee families are forced to live in tent communities — known as shawish — and undertake labor obligations. Certain employers in Lebanon prefer to hire children, and so the shawish will send young members of the community to work at farms, restaurants and repair shops nearby.

They often work under conditions of “forced labor,” the report says, earning little or even no pay. 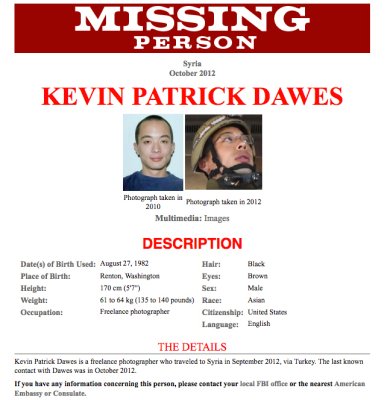