Led Zeppelin’s “Stairway to Heaven,” that eight-minute odyssey long been praised by fans and critics as one of the greatest songs of all time, has been hit with a copyright-infringement claim.

According to the Guardian, a U.S. judge ruled Friday that the song’s opening acoustic guitar passages are similar enough to a progression featured in the instrumental “Taurus” by 1960s American band Spirit to warrant a jury trial. Led Zeppelin’s lead singer Robert Plant and guitarist Jimmy Page are scheduled in court in May.

A trustee of Randy Wolfe, Spirit’s late guitarist and composer, brought the claim, alleging that Page may have lifted the music while his band toured with Spirit in the late ’60s, the Guardian reports. The defendants deny these allegations, arguing that Wolfe was a writer for hire and that the chord progression was too commonplace to copyright.

When Plant and Page explain the song’s origins in court next month, their lawyers have asked the judge to forbid any argument that the rockers’ memories may be flawed due to “adverse effects of drinking or drug use in the 1960s or later,” Bloomberg reports. 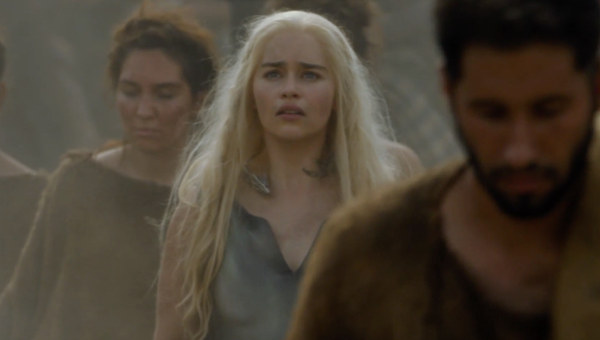 Watch New Clips From Game of Thrones Season 6
Next Up: Editor's Pick