It’s been more than half a century since a Hollywood movie was filmed in Cuba, so perhaps it’s only fitting that the first one shot there since the Cuban Revolution would be about an American who adopted the country as his home: Ernest Hemingway. PAPA: Hemingway in Cuba tells the story of a young Miami journalist, played by Giovanni Ribisi, spending time with the aging writer in and around Havana in the late 1950s. And although the late Denne Bart Petitclerc penned the autobiographical script more than a decade ago, getting it made against the backdrop of the U.S. embargo against Cuba required years of dedicated effort by director Bob Yari.

The clip above offers a look at Ribisi’s character Ed Myers, a stand-in for Petitclerc, after a fan letter to his literary idol is met with an invitation to come to Cuba to share in some of Hemingway’s favorite pastimes: fishing and drinking. This version of Hemingway, played by lookalike Adrian Sparks—who previously played the writer in a one-man European stage production—is paternal and even jolly, though the film’s trailer suggests that there’s a thornier, more volatile man not far beneath the surface.

MORE: 7 Things to Know Before You Visit Cuba

Shooting a 1950s-set movie in Havana nearly six decades later, it turns out, has some advantages. Because the embargo restricted the import of American goods to the island, much of the country has maintained the appearance of being somewhat stuck in time—not least of all thanks to its 1950s-model cars. This allowed for the majority of the film to be shot on location rather than on artificial sets.

The movie arrives at a moment of loosening tensions between the United States and Cuba, and one which may well see, along with an increase in American visitors to the country, a renewed interest in making movies there. PAPA: Hemingway in Cuba, which costars Minka Kelly as Ed Myers’ colleague and Joely Richardson as Mary Hemingway, hits theaters on April 29. 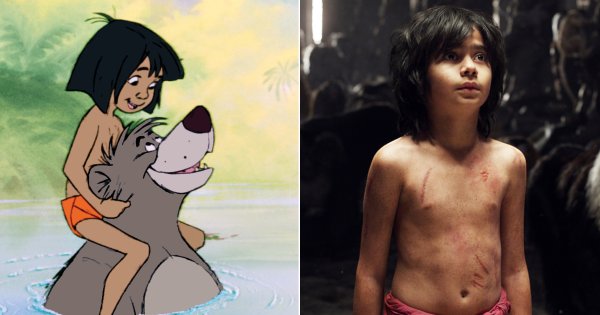 16 Movies That Were Animated Hits First
Next Up: Editor's Pick