It’s less than a minute, and a bunch of that’s just a voice over blackness, but if you want to watch a pretty jungle cutscene followed by official confirmation that robotic bash-and-smash Titanfall 2 is a thing, knock yourself out.

The original Titanfall was an Xbox and PC exclusive, whereas Titanfall 2 will be for PC, PlayStation 4 and Xbox One. While it seems developer Respawn Entertainment’s maiden voyage sold reasonably well (in the vicinity of either 10 million copies or players), it fell far short of Destiny levels (more than 25 million players as of November 2015), an issue doubtless exacerbated by platform constraints. 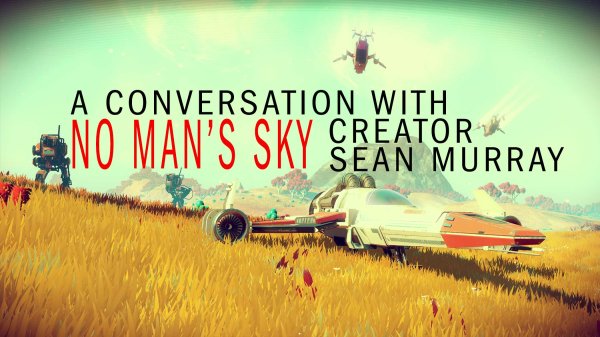 No Man's Sky Lets You Explore a Universe-Sized Universe
Next Up: Editor's Pick