Wildlife conservationists are aware of more tigers than they were in 2010, marking the first rise in the tiger population count in nearly 100 years.

The World Wildlife Fund attributes the growth in the tiger count to a rise in population in India, Nepal, Russia, and Bhutan. The group also finds that better technology and tracking as well as improved protection efforts likely contributed to the species’ boost.

The tiger is an endangered species and tiger are constantly at risk for poaching. In Southeast Asia, poaching is still a huge problem and deforestation poses a threat to the animal’s natural habitat.

Globally, countries have pledged to double the tiger population by 2022. Though the WWF says there is still a lot of work ahead, the organization says the new numbers hopefully show they’re on the right track.

“This is a pivotal step in the recovery of one of the world’s most endangered and iconic species,” said Ginette Hemley, senior vice president of wildlife conservation at WWF in a statement. “But much more work and investment is needed if we are to reach our goal of doubling wild tiger numbers by 2022.” 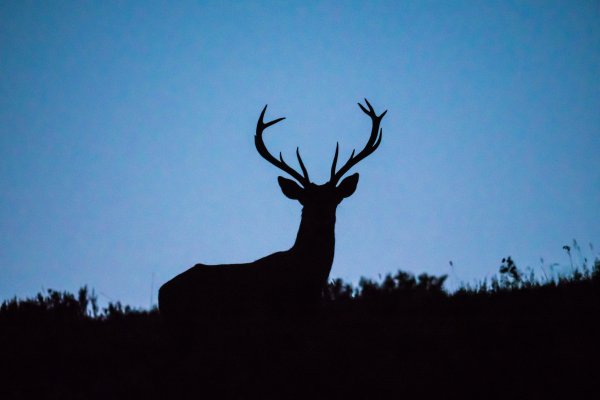 Arkansas Hunter Dies After Deer He Shot Got Up and Attacked Him
Next Up: Editor's Pick