The Canadian rocker said his decision not to perform in Mississippi is a stance in “solidarity” with the state’s LGBT residents after Mississippi Gov. Phil Bryant signed a bill last week that would allow religious groups and some private businesses to refuse service to gay couples.

“I find it incomprehensible that LGBT citizens are being discriminated against in the state of Mississippi,” Adams wrote on Instagram. “I cannot in good conscience perform in a state where certain people are being denied their civil rights due to their sexual orientation.”

The musician canceled his April 14 show and suggested that he won’t come back to perform in Mississippi until the law is abolished. “Using my voice I stand in solidarity with all my LGBT friends to repeal this extremely discriminatory bill,” he said. “Hopefully Mississippi will right itself and I can come back and perform for all of my many fans. I look forward to that day.”

Adams’ announcement comes after Bruce Springsteen said he’s canceling his show this week in North Carolina over the state’s new law requiring transgender people to use the bathrooms that correspond with their physical sex at birth.

Under the Mississippi Religious Freedom Restoration Act, which will become law July 1, residents will be allowed to sue over laws they believe impinge on their free exercise of religious beliefs. 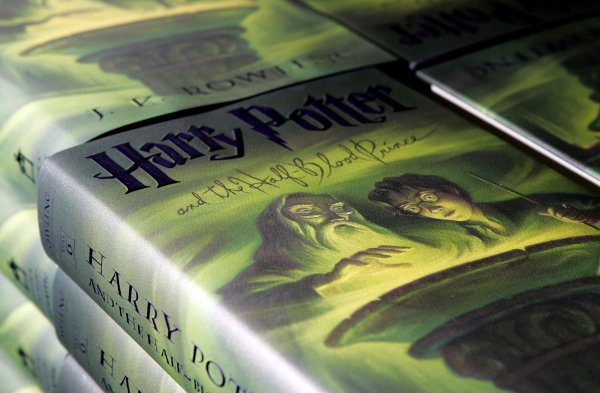