Copies of the new Harry Potter and the Half-Blood Prince, by author J.K. Rowling, are seen at the Amazon.com shipping facility July 11, 2005, in Fernley, Nev.
Justin Sullivan—Getty Images
By Nash Jenkins

In the summer of 2005, British intelligence officials were monitoring a serious threat to the U.K.’s commercial interests: the possibility that a forthcoming Harry Potter book had been leaked onto the Internet.

In an interview last week with the Australian Broadcasting Corp. (ABC), Bloomsbury publisher Nigel Newton described the climate of secrecy that enshrouded the publication of the Harry Potter series, which remain among the best-selling books of all time.

He said that there were numerous attempts to expose the plots of the books before their scheduled publication — a security guard pilfered one copy and attempted to auction it off; people were digging through author J.K. Rowling’s garbage — which they combatted with measures verging on the extreme: stringent shipping schedules, guard dogs patrolling the printing facilities, and most notably, assistance from the Government Communications Headquarters (GCHQ), the British analogue to the National Security Agency in the U.S.

“The GCHQ rang me up and said, ‘We’ve detected an early copy of this book on the Internet,’” Newton said of one false alarm prior to the July 2005 publication of Harry Potter and the Half-Blood Prince. “I got him to read a page to our editor, who said it was a fake.”

The Sunday Times contacted the GCHQ for a statement, according to the BBC, but the agency responded that it didn’t “comment on our own defense against the dark arts.” 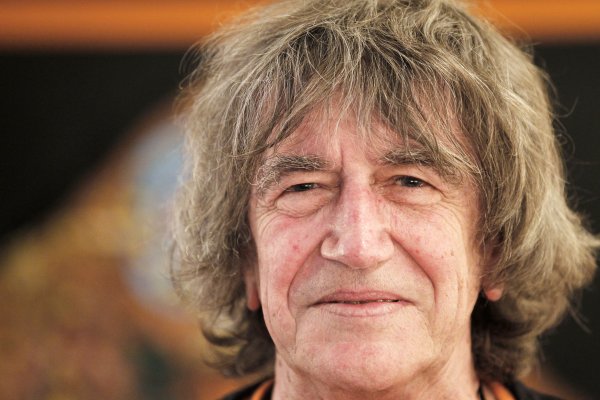