Joshua Wong, the Hong Kong student activist who emerged as a figurehead of the city’s pro-democracy protest movement in 2014, has launched a new political party to demand further political reforms to counterbalance mainland Chinese rule.

The party, which Wong inaugurated on Sunday, is called Demosistō — a crude portmanteau of the Greek word demos, which means people (and is the etymological base for democracy), and the Latin word sistō, or standing. In a stridently worded statement — condemning Beijing’s rule as “authoritarian” and Hong Kong’s constitution as illegitimate — Wong and his collaborators called on Hong Kongers to “regrasp ‘our’ political agenda through democratic self-determination.”

Wong told TIME on Monday morning that members of the party would run for office in Hong Kong’s forthcoming Legislative Council election, scheduled for this September. Wong himself is too young to run for elected office in Hong Kong: the minimum age of candidacy here in 21; he is 19.

The launch of the party brings a new voice to an amplifying political discussion here over the matter of Hong Kong’s autonomy. The dialogue has resurged in recent months following the dubious detention of five controversial Hong Kong publishers in mainland China, which led many to fear that the constitutional dynamic known as “one country, two systems” — structured to preserve the sociopolitical spirit of China’s freest city — was floundering. Some activists are now working for Hong Kong’s outright independence from China. 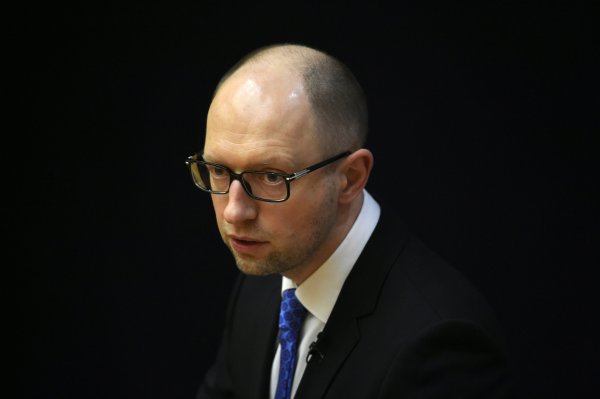