After a rough go with the critics (though not at the box office) with Batman v Superman: Dawn of Justice, DC Comics has a major shot at redemption with its villains-only flick Suicide Squad, slated for release on Aug. 5. The so-called “worst heroes ever” were officially introduced in a trailer back in January, and on Sunday night fans got a better look with new footage released at the 2016 MTV Movie Awards.

Following a serious pyrotechnic display, stars Margot Robbie, Jared Leto, Will Smith and Cara Delevingne waltzed onstage to the sounds of Queen’s “Bohemian Rhapsody” to introduce the clip. “This sick and twisted film has it all, kids,” Leto announced to a crowd that was more than a little riled up.

The new footage answers the question, “What if Superman had decided to fly down and grab the president right out of the Oval Office? Who would have stopped him?” A motley crew of DC’s baddest super-villains recruited by Viola Davis’ Amanda Waller, that’s who. The footage included more high-octane action sequences, a glimpse of Batman and, between Leto’s Joker and Robbie’s Harley Quinn—”I’m known to be quite vexing, I’m just forewarning you,” she says with an unsettling glint in her eye—more than enough crazy to go around. 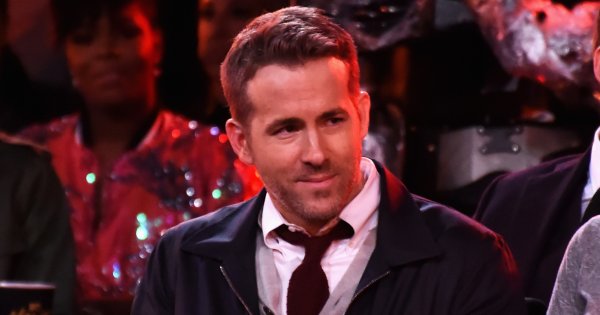