SpaceX is launched yet another Falcon 9 rocket on Friday, as it continues to push forward with its reusable rocket technology.

Shortly after the launch, the first stage landed itself on an autonomous drone ship floating off the Florida coast. Previous attempts to land on a ship had failed.

Watch the landing above. 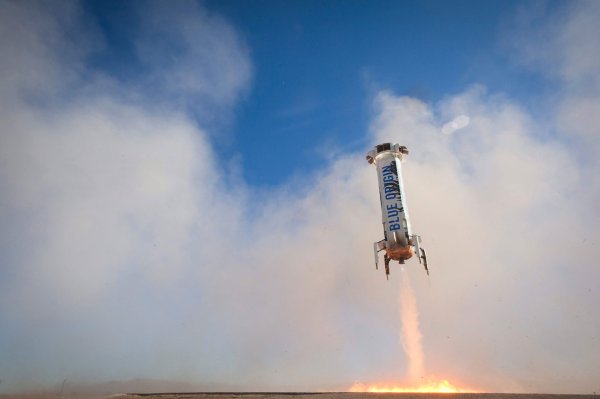