King Salman of Saudi Arabia announced Friday that a bridge will be built linking Saudi Arabia to Egypt to boost commerce between the allied nations.

The King made the announcement during the second day of a five-day visit to Egypt, where he is expected to announce more trade agreements. Egyptian President Abdel Fatah al-Sisi said the bridge will be named after King Salman, according to the BBC.

There have been several other proposals for a bridge linking the Arab states, but none have come to fruition. The most recent proposal, for a 20-mile bridge in 2011, was expected to cost roughly $5 billion, which planners said would be easily offset by the tolls paid by pilgrims traveling to Saudi Arabia’s holy sites. No cost or distance estimates have yet been released for the current plan. 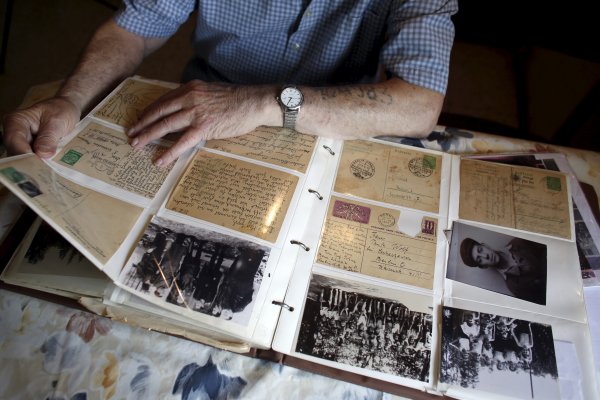