Read the Pope's Advice on Using Your Smartphone Before Bed

Pope Francis has some advice for married couples that may sound familiar: Don’t use your smartphone in bed.

In his first major teaching on family issues, the pope says that social media and other apps can help connect family members who live apart, but at the same time they can drive a wedge between people who live together.

“We know that sometimes they can keep people apart rather than together, as when at dinnertime everyone is surfing on a mobile phone, or when one spouse falls asleep waiting for the other who spends hours playing with an electronic device,” he writes in “Amoris Laetitia,” Latin for “The Joy of Love.”

But Pope Francis doesn’t think people should stop using their iPhones and Kindles either. Instead, he recommends that families discuss the proper ways to use electronic devices without “imposing unrealistic prohibitions.”

Though he doesn’t cite it, the pope has some allies on this issue from scientists who study the brain. Studies show that the “blue light” emitted from smartphones can disrupt the body’s process of going to sleep, while other researchers have found that parents were more irritable when dealing with children if they were on their smartphones at the time.

But it may be a losing fight. One recent report found that nearly three-quarters of Americans sleep with their smartphones. 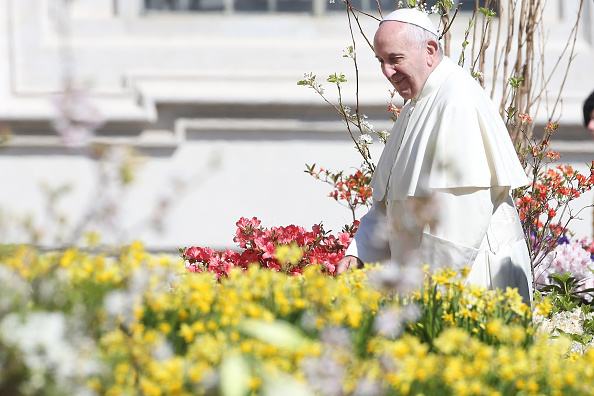