Indiana Cop Fired For Trying to Save Speeding Driver's Soul

An Indiana police officer was fired this week for proselytizing to people he pulled over on the road.

According to the Washington Post, Wendy Pyle filed a lawsuit against Indiana State Police trooper Brian Hamilton. The suit says Hamilton pulled her over in January for speeding, but then asked where where she attended church and whether she had been “saved.” He then invited her to his church and placed her on a prayer list.

Pyle’s suit says she found it “intimidating” to be unable to leave while Hamilton “asked her extremely personal and inappropriate questions.”

“While all of us — citizen and police officer — enjoy the right to freedom of religion and freedom of speech, there are appropriate and proper restrictions placed on agents of the State related to their actions while engaged in their official duties,” Indiana State Police Superintendent Doug Carter said in a statement. “While I respect Mr. Hamilton’s religious views I am also charged to respect every citizen’s rights and the best way forward for the citizens of Indiana, and for Mr. Hamilton, was to end his employment as a state police officer.”

This is not the first complaint about Hamilton proselytizing on duty during his 14 years of service. In 2014, he was sued by someone for giving her a church pamphlet during a traffic stop. 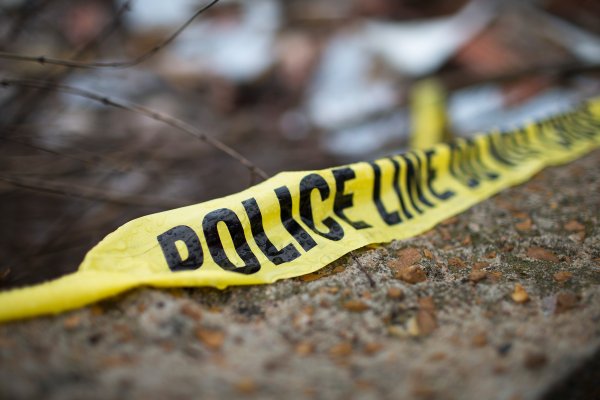 Texas Student Identified as Victim in Homicide Investigation
Next Up: Editor's Pick