Mississippi singer Trent Harmon may have won season 15 of American Idol on Thursday night, but season one winner Kelly Clarkson stole the show.

As part of a pre-taped concert that aired during the finale on FOX, the Grammy Award-winning singer performed a medley that included her greatest hits, such as “Stronger,” “Miss Independent,” and “Since You’ve Been Gone.” 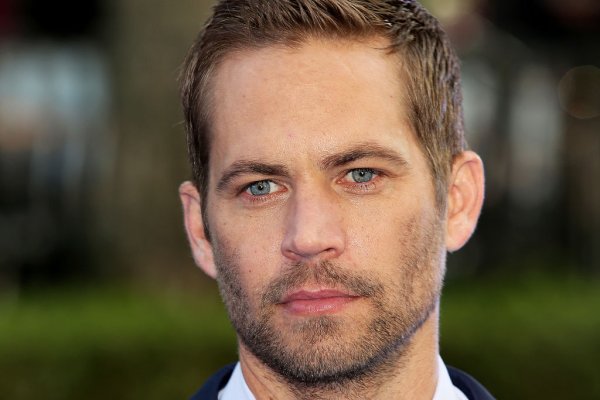 Paul Walker's Daughter Gets $10 Million Settlement
Next Up: Editor's Pick