Zimbabwe's President Robert Mugabe gestures while addressing a meeting of veterans of the country's independence war in the capital Harare on April 7, 2016
Philimon Bulawayo—Reuters
By Simon Lewis

Zimbabwe’s nonagenarian President Robert Mugabe has scolded members of his ruling party for wishing that he would hurry up and die so they can assume power.

The Zimbabwe African National Union-Patriotic Front leader, 92, is one of the world’s longest-serving heads of state, having been in office, first as Prime Minister, since the country became independent from Britain in 1980.

Speaking on Thursday to about 10,000 veterans of the country’s 1970s independence war, Mugabe said constant rumors about his health led to fights over succession, Reuters reports.

“You then see a stampede now, they will be saying the President is dying. I am not dying, shame on you,” Mugabe said at a sports center in the capital Harare.

His successor would be decided democratically, he said, stating that his wife Grace would not automatically inherit the role. 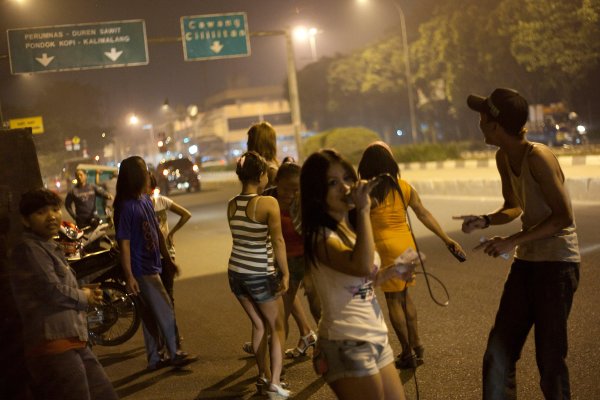 The Real Story of the Indonesian Singer and the Cobra
Next Up: Editor's Pick