Talk show host Ellen DeGeneres spoke out during her show on Wednesday about controversial laws passed recently in Mississippi and North Carolina, calling the former “the definition of discrimination.”

The Mississippi law allows public and private businesses to refuse service to gay couples based on religious beliefs. The North Carolina law prohibits local governments from enacting anti-discrimination measures to protect the LGBT community. Both have already drawn criticism from businesses and elected leaders in other states.

“I’m not a political person,” said DeGeneres, who is a lesbian and has long been an advocate for LGBT rights. “I’m really not, but this is not politics. This is human rights.”

“If you’re in Mississippi or North Carolina or anywhere, and you’re saddened by the fact that people are judging you based on who you love, don’t lose hope,” said DeGeneres, who grew up in neighboring Louisiana. “I was fired for being gay, and I know what it feels like. I lost everything, but look at me now. I could buy that governor’s mansion, flip it and make a $7 million profit.” 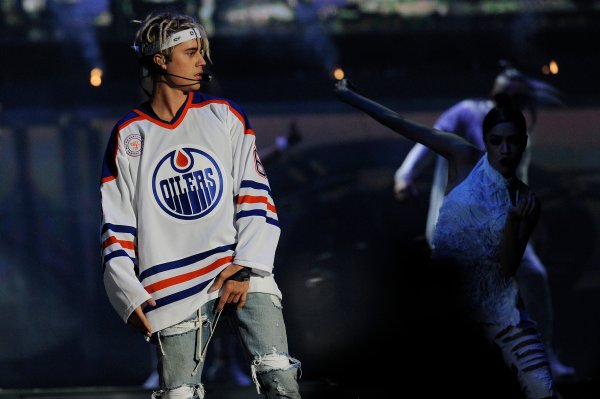